Try something new: hiking and cycling holidays in and around the imperial baths 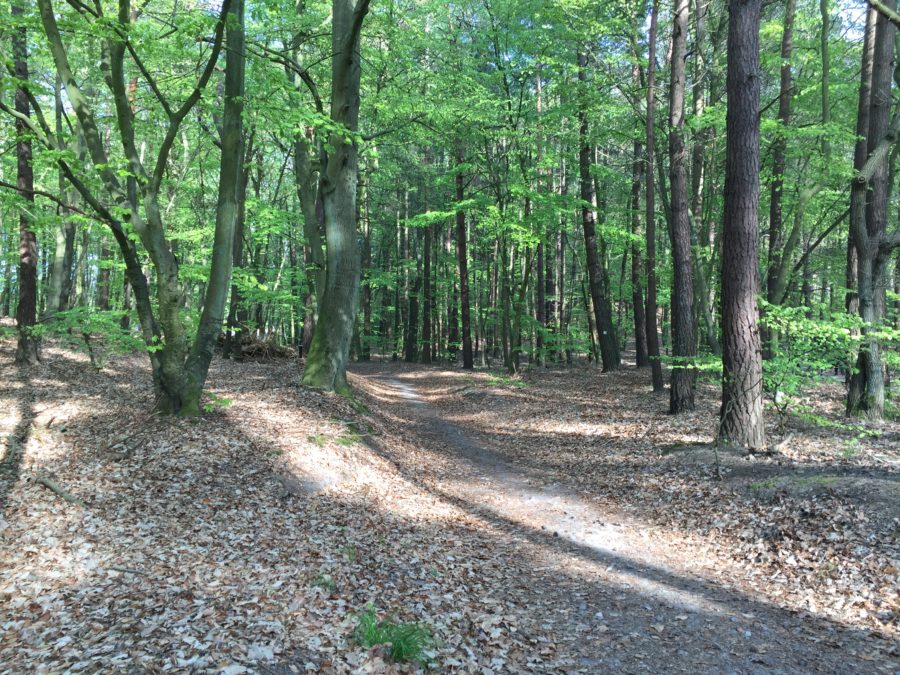 Whether on foot or by bike, whether by the hour or for days - the impressive and unique landscapes of the island and its regions can be hiked or cycled in the most relaxed and intensive way.

With a 200-kilometer network of flat to challenging and short to long routes, varied landscapes of endless beaches, restored spa villas, healing forests and secluded lakes, the German-Polish island in the Pomeranian Bay offers exactly the experience that makes the hearts of hikers and makes cycling friends beat faster.

We provide 5 tours in and around the imperial baths in Ahlbeck · Heringsdorf · Bansin where you can walk or cycle to get the stress out of your soul. At will.

1. From pier to pier I From Bansin to Ahlbeck I Distance: 5,2 kilometers I Hiking and cycling

Whether on the beach or on the promenade, the route from Bansin to Ahlbeck or vice versa offers some highlights of the imperial baths, such as the views over the calm Baltic Sea, the oldest pier in Germany in Ahlbeck or time-honored treasures of spa architecture from imperial times. The start and end point can be reached with the Imperial Baths line - with the Imperial Baths Card, your spa card, you can use the bus free of charge.

If you want, you can easily continue to our Polish neighbors in Swinoujscie or hike. A six kilometer long promenade connects Usedom easily and comfortably with Wollin.

2. Meadow hike I From Bansin to Ahlbeck I Distance: 11,8 kilometers I Hiking only

Near the train station in Bansin, a branch leads along the Gothensee. With a view of the largest inland lake in Usedom, the path leads at Neuhof over the Sack Canal, over meadows and fields with a detour to Gothen, through alluvial forests and over the Beek to Korswandt, past the Wolgastsee and through the forest to Ahlbeck.

3. Through the spa and healing forest I Heringsdorf I Distance: up to 3,0 kilometers I Hiking only

The 187 hectares of the spa and healing forest in Heringsdorf are criss-crossed by a network of paths that offers easy to challenging paths and routes. But the coastal forest is not just a hiking area, it is rather a natural remedy that serves to promote holistic well-being. Here you can meditate under the beeches, complete a climbing course or strengthen your balance. 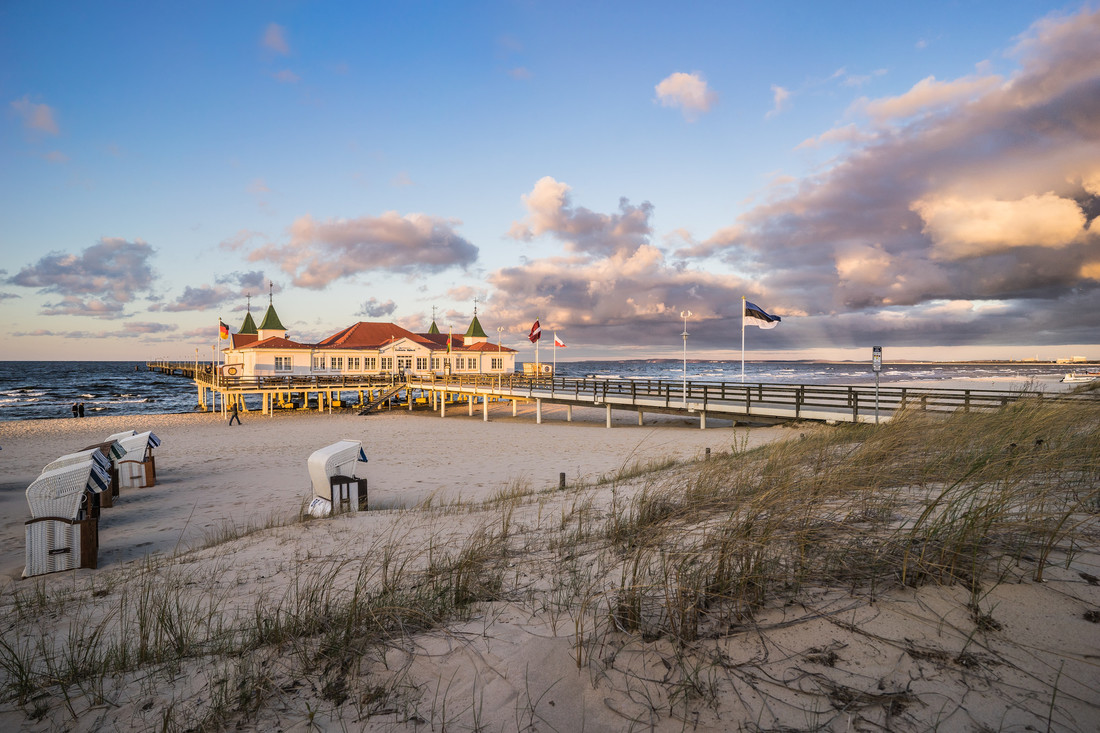 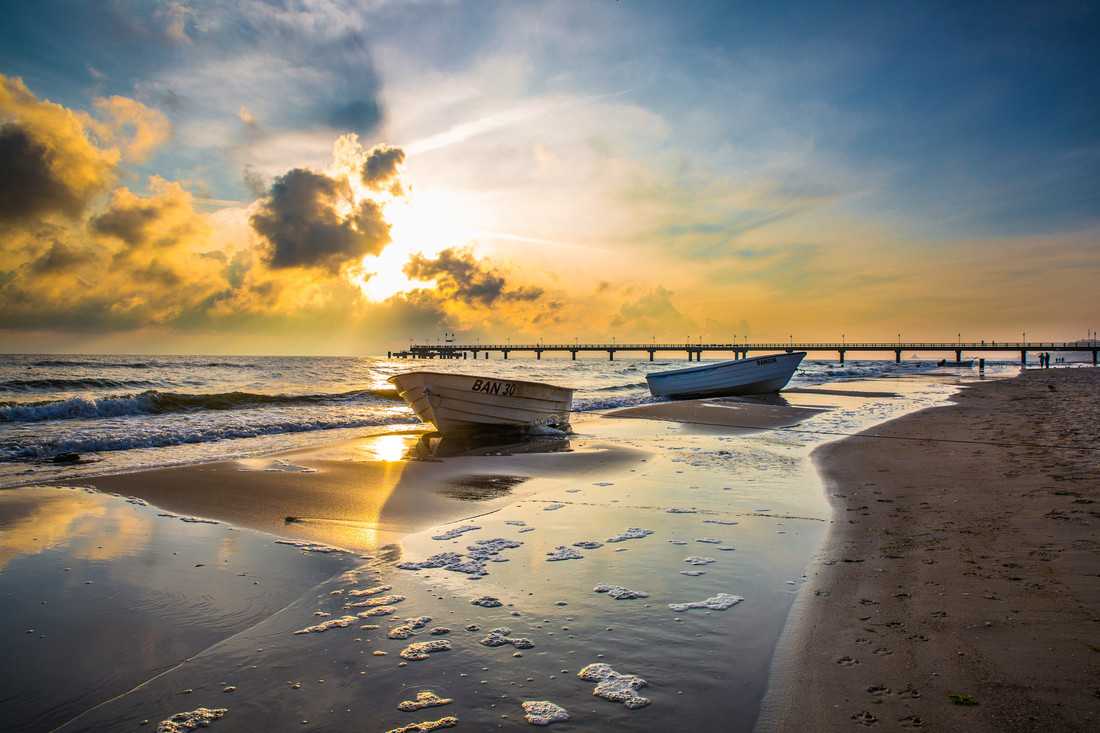 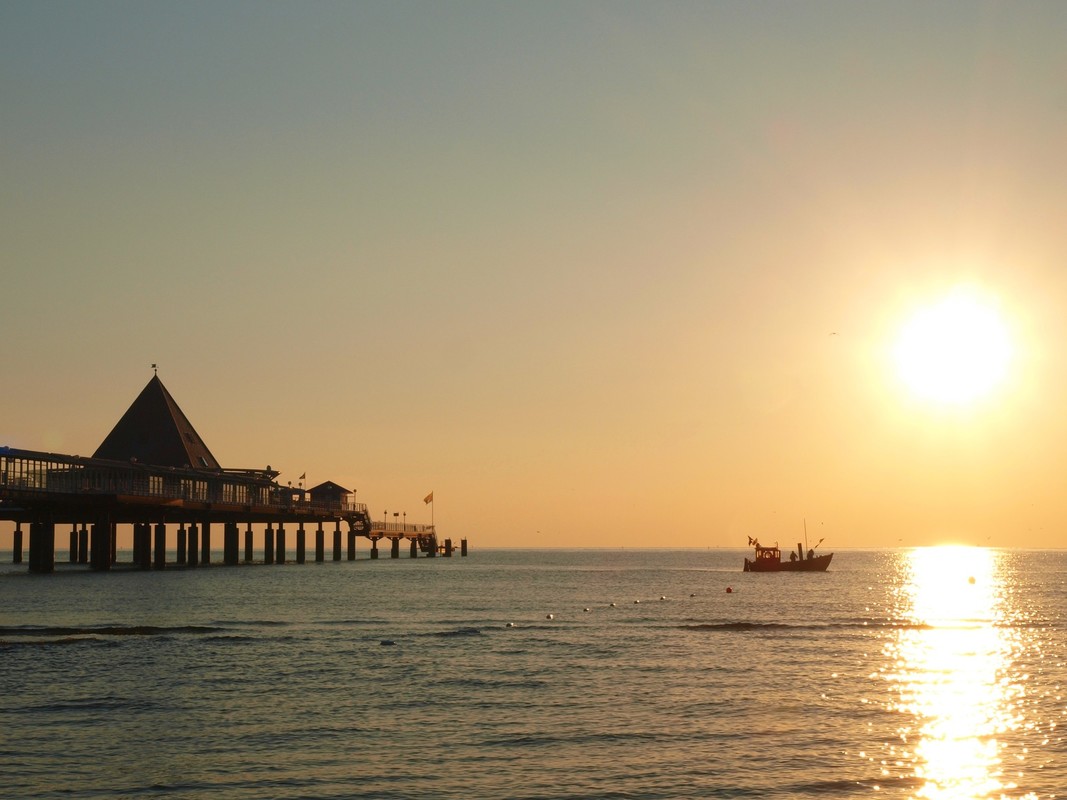 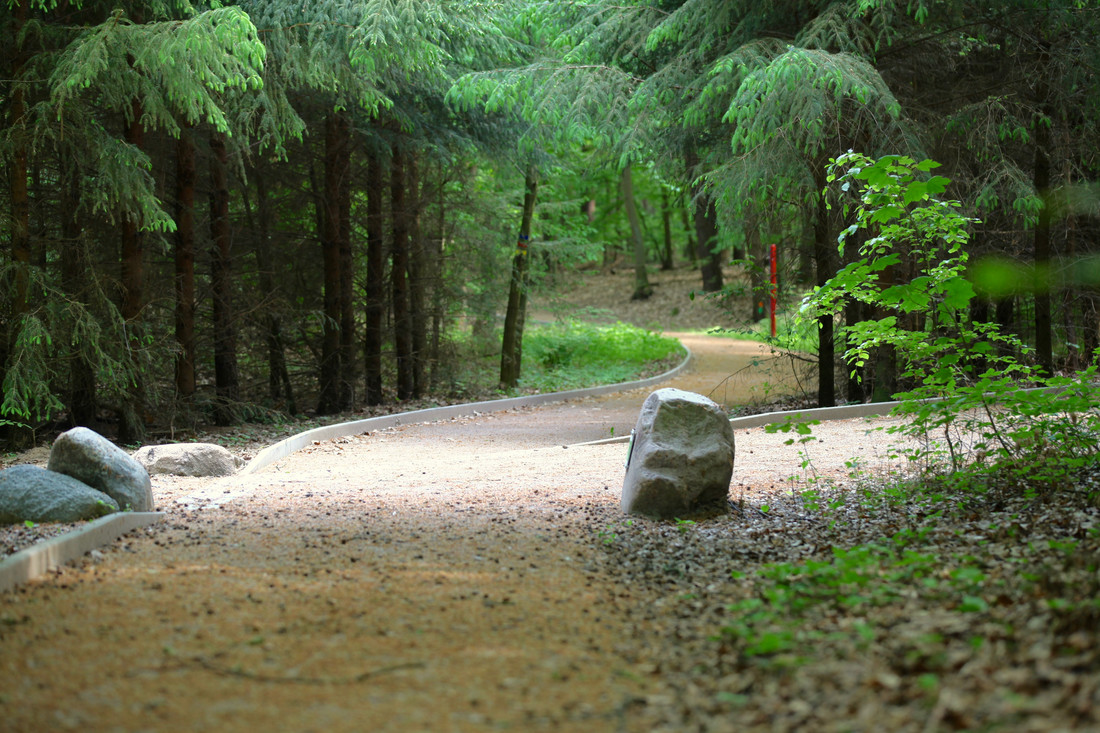 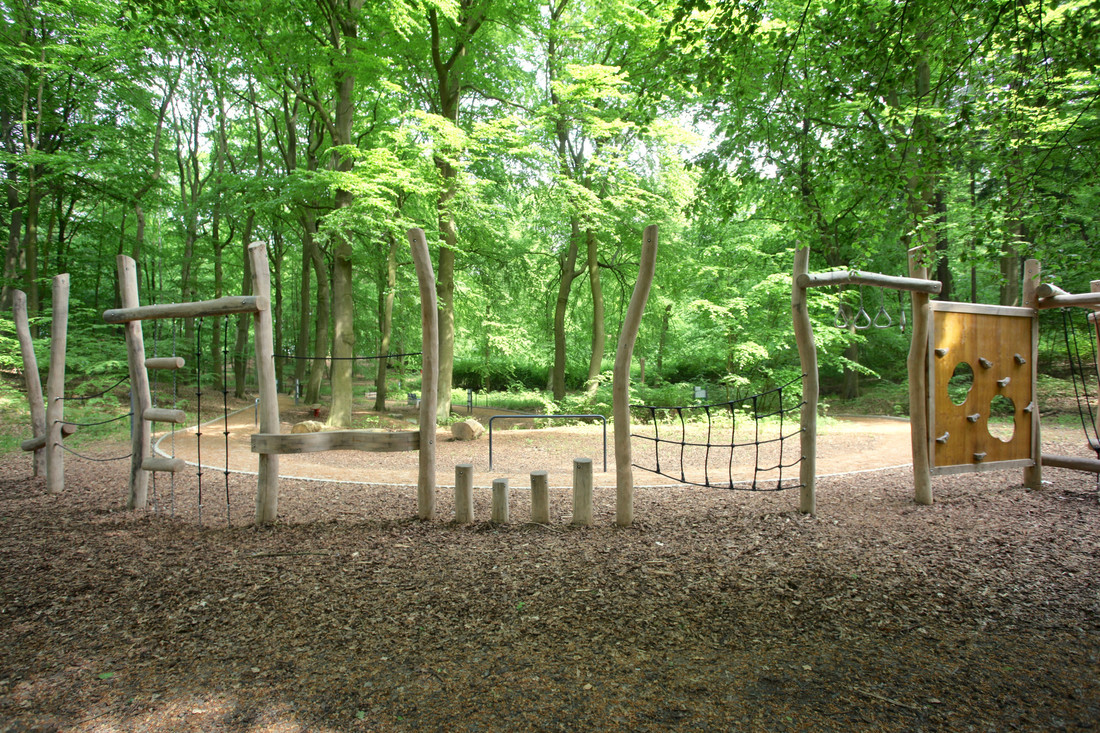 4. Circular route around Gothensee I From Ahlbeck to Ahlbeck I Distance: 21,0 kilometers I Driving only

A ride through green forests, along blue lakes and through quaint villages - the circular route from Ahlbeck to Ahlbeck leads via Korswandt to the sandy beach of Lake Wolgast, through the fen area of ​​Thurbruch, to Alt Sallenthin with a view of the small Krebssee, to the observation tower of the Seven lakes view and from Bansin via the promenade back to Ahlbeck.

5. From the Imperial Baths to the Amber Baths I From Bansin to Ückeritz I Distance: 8,3 kilometers I Hiking and cycling

The route from the Imperial Baths to the Amber Baths with the sun behind you shows the unique natural spectacles of the Usedom Island Nature Park: the Bansin cliffs, which are covered in green woods; the sleepy Mümmelkensee, a bog lake in the wilderness; the endless beaches that offer fine white sand and the Wockninsee, a partially silted up beach lake.

The start and end point can be reached by public transport, but you can also simply make a circular route from this route.