A view for eternity - the imperial baths from above 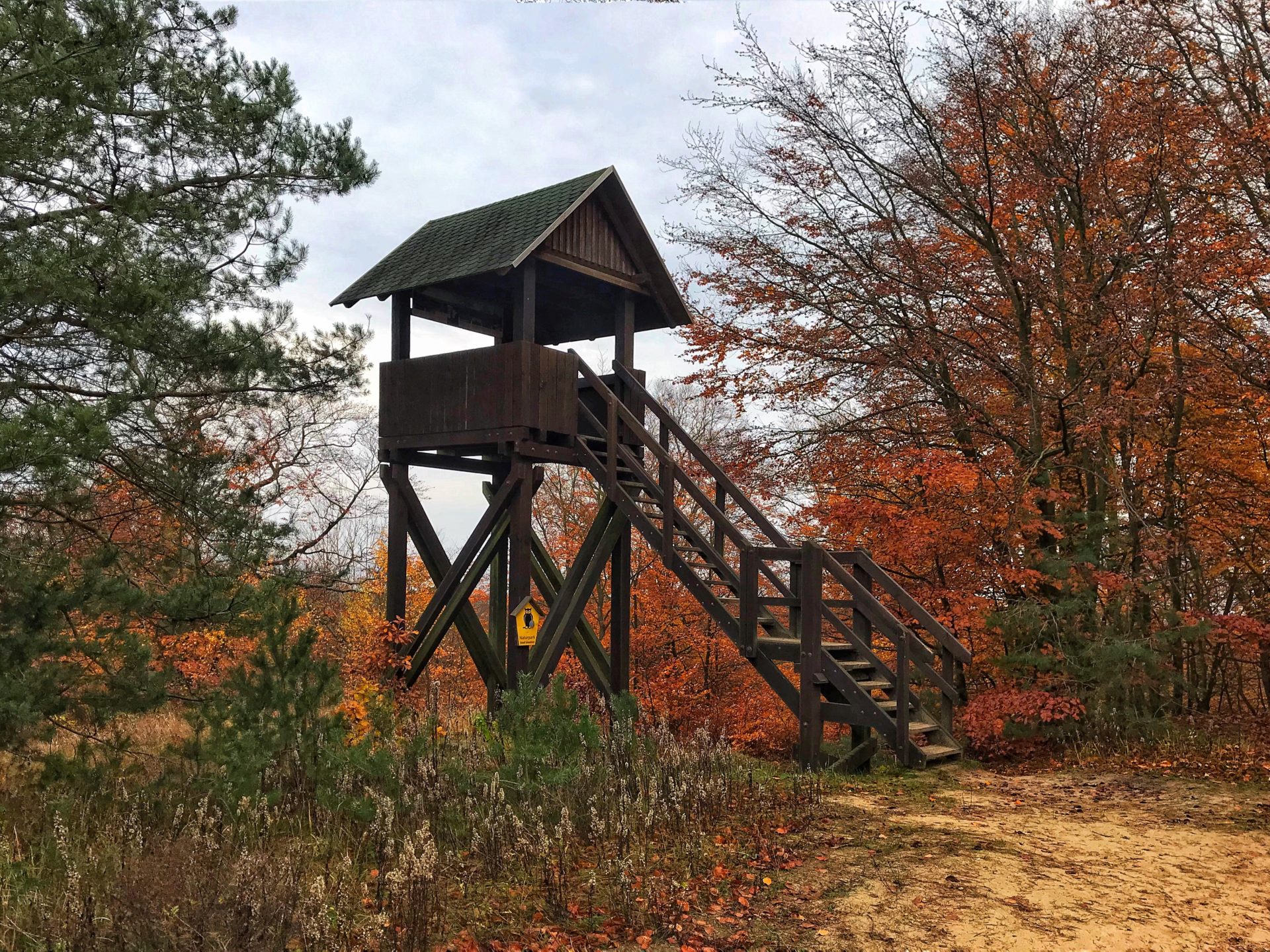 It is well known that beauty is in the eye of the beholder. We have found five fantastic vantage points in and around Ahlbeck - Heringsdorf - Bansin that you will like as much as we do. Enjoy the view of the island of Usedom and let your thoughts run free...

View of the seven lakes near Neu Sallenthin
The 40 meter high lookout tower on Bergmühlenweg near Neu Sallenthin offers a magnificent view of the small and large Krebssee, Gothensee, Kachliner See, Schmollensee, Schloonsee and the backwaters. Almost the entire area is a nature reserve and is located in the so-called "Usedomer Switzerland". A trip there is worthwhile and be curious if you can find all seven lakes.

Steep coast on the long mountain in Bansin
Immediately behind the last hotels on the promenade in Bansin, in the direction of Ückeritz, the demolition coast begins. Here you will find a combination of fine sandy and partly stony beach, which washes stones free in stormy weather, shells wash up and presents its treasures such as amber, thunderbolts and chicken gods. The highest point of the cliff is the Lange Berg with a height of 54 meters. The vantage point can be reached via the Hotel Forsthaus Langenberg in Bansin, from there you can reach the beach via steep stairs.

Observation tower of the OstseeTherme in Ahlbeck
The striking steel construction as a feature of the OstseeTherme can be recognized from afar. The lookout tower is 40 meters above sea level and you can take the elevator almost to the top without any problems. You can also opt for the stairs - the 171 steps lead directly to the top of the tower and offer a wonderful panoramic view from the Heringsdorf pier to the cliffs of the Polish spa town of Misdroy. Admission to the turnstile only costs one euro. 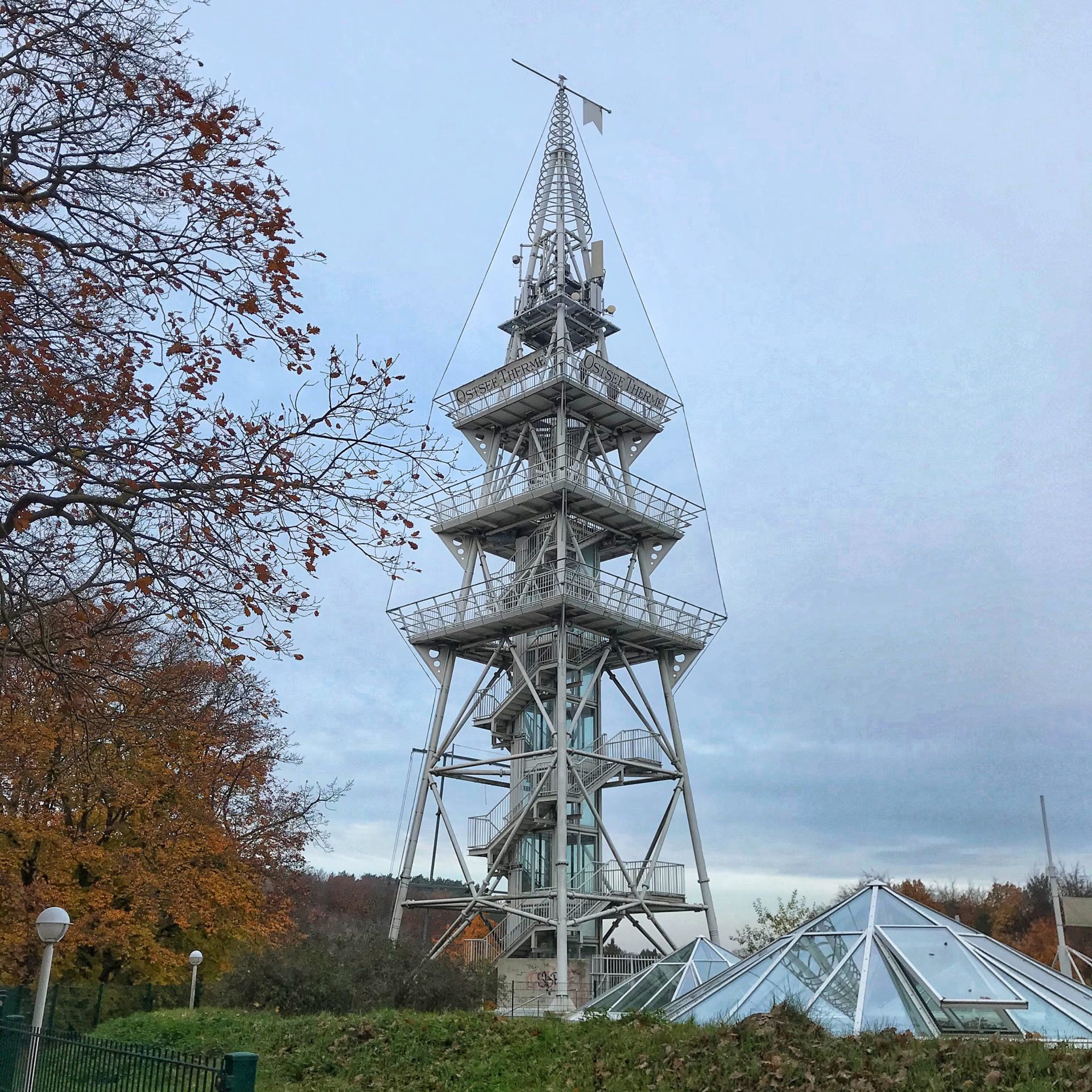 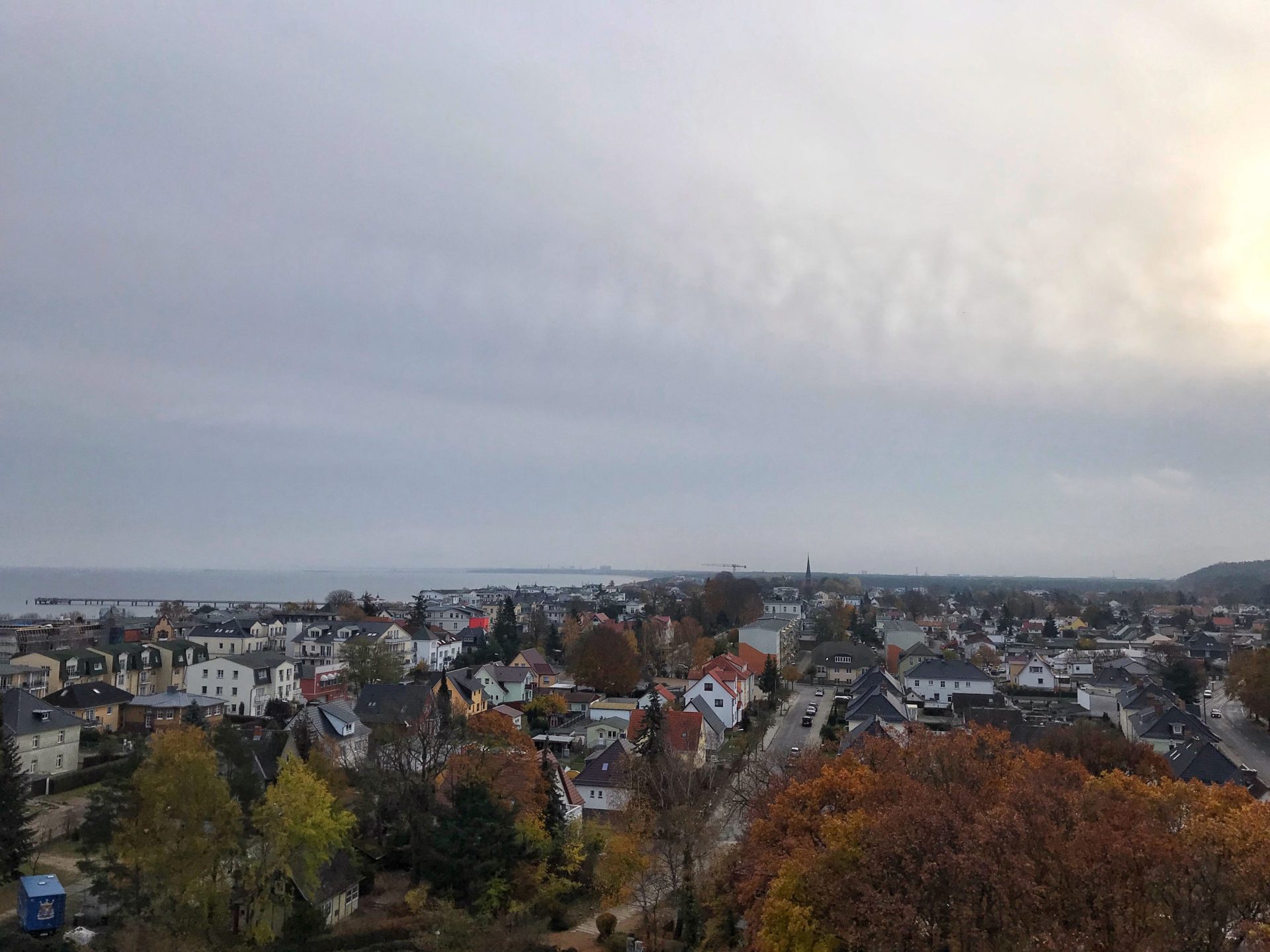 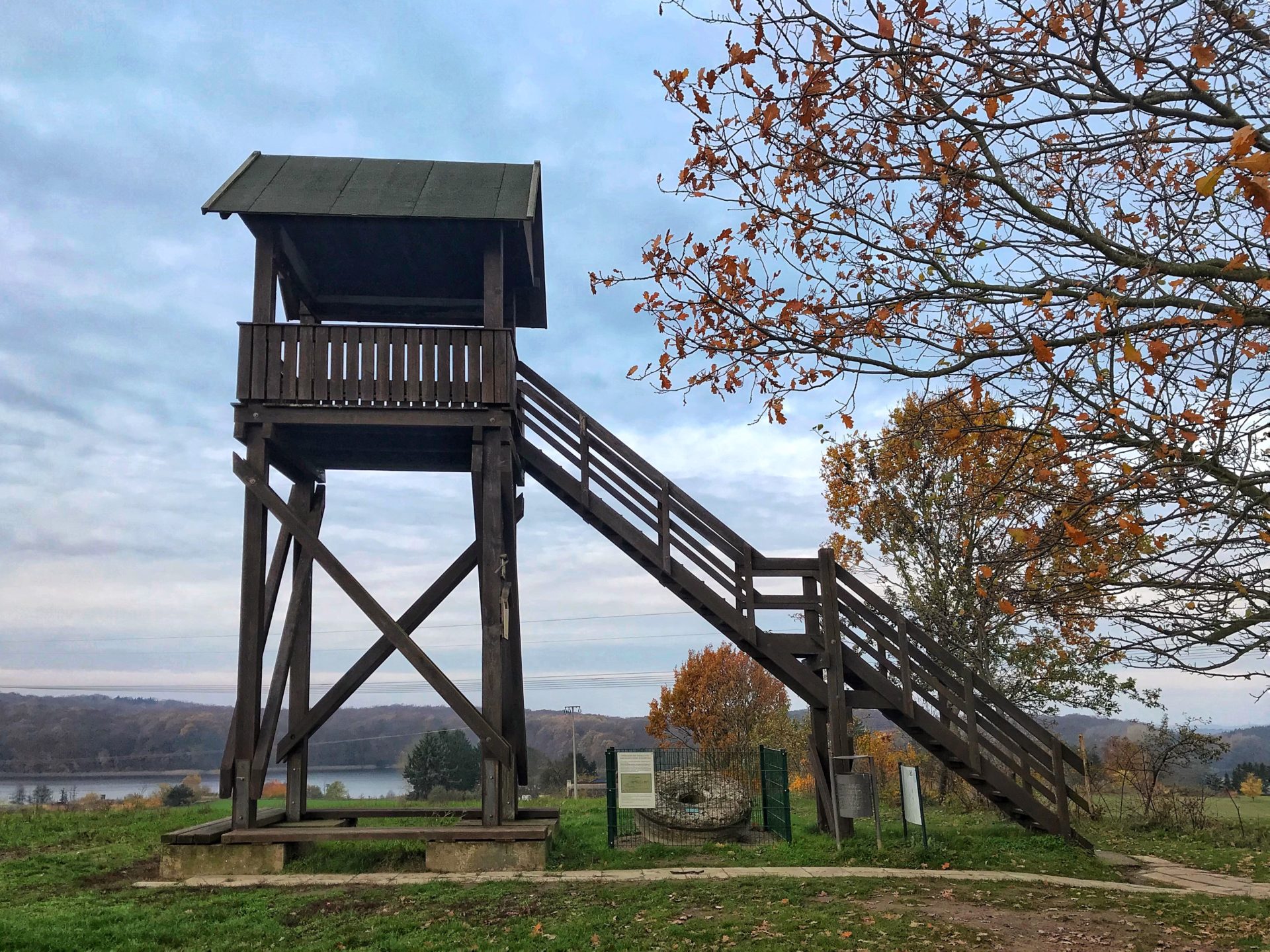 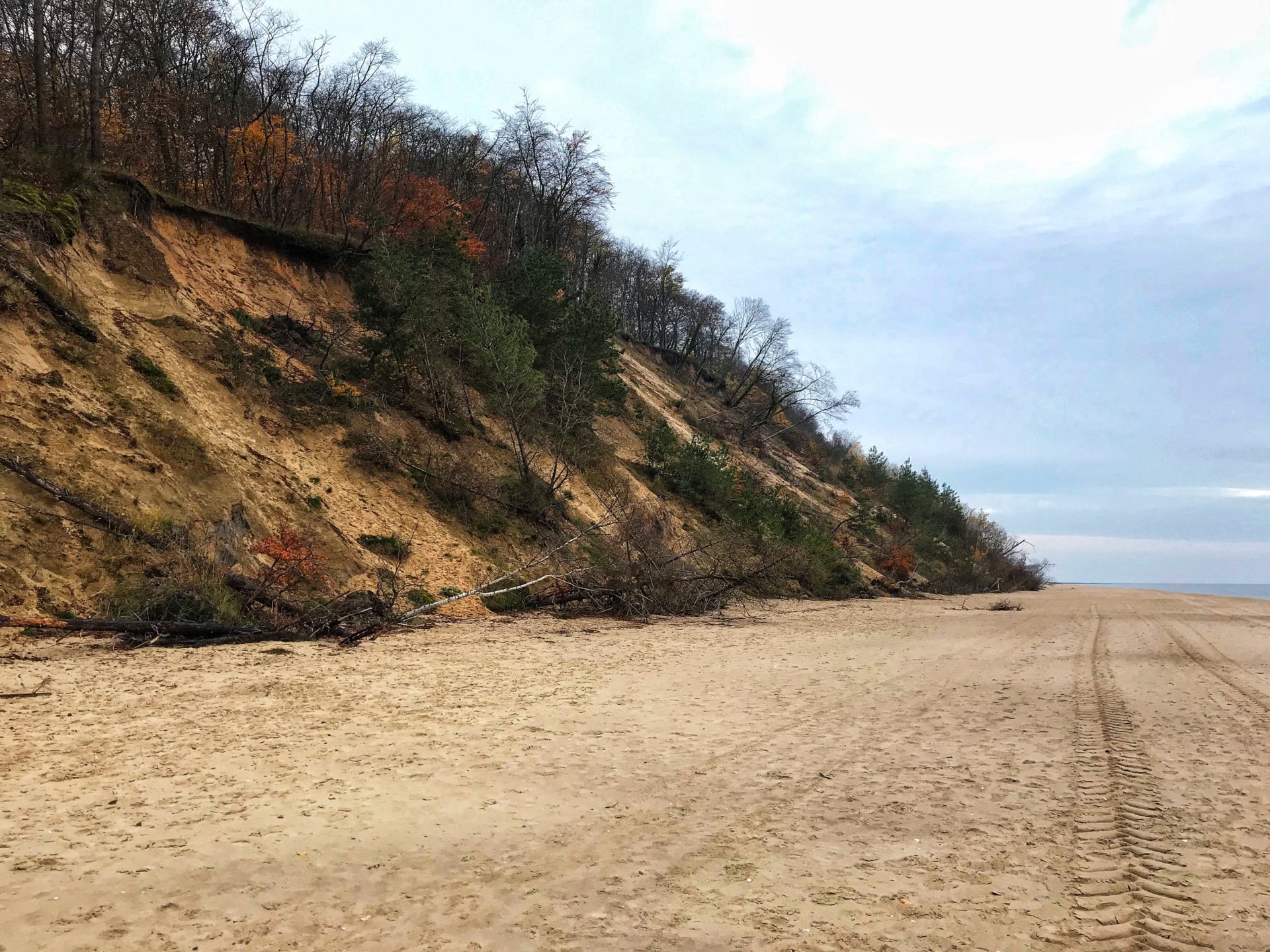 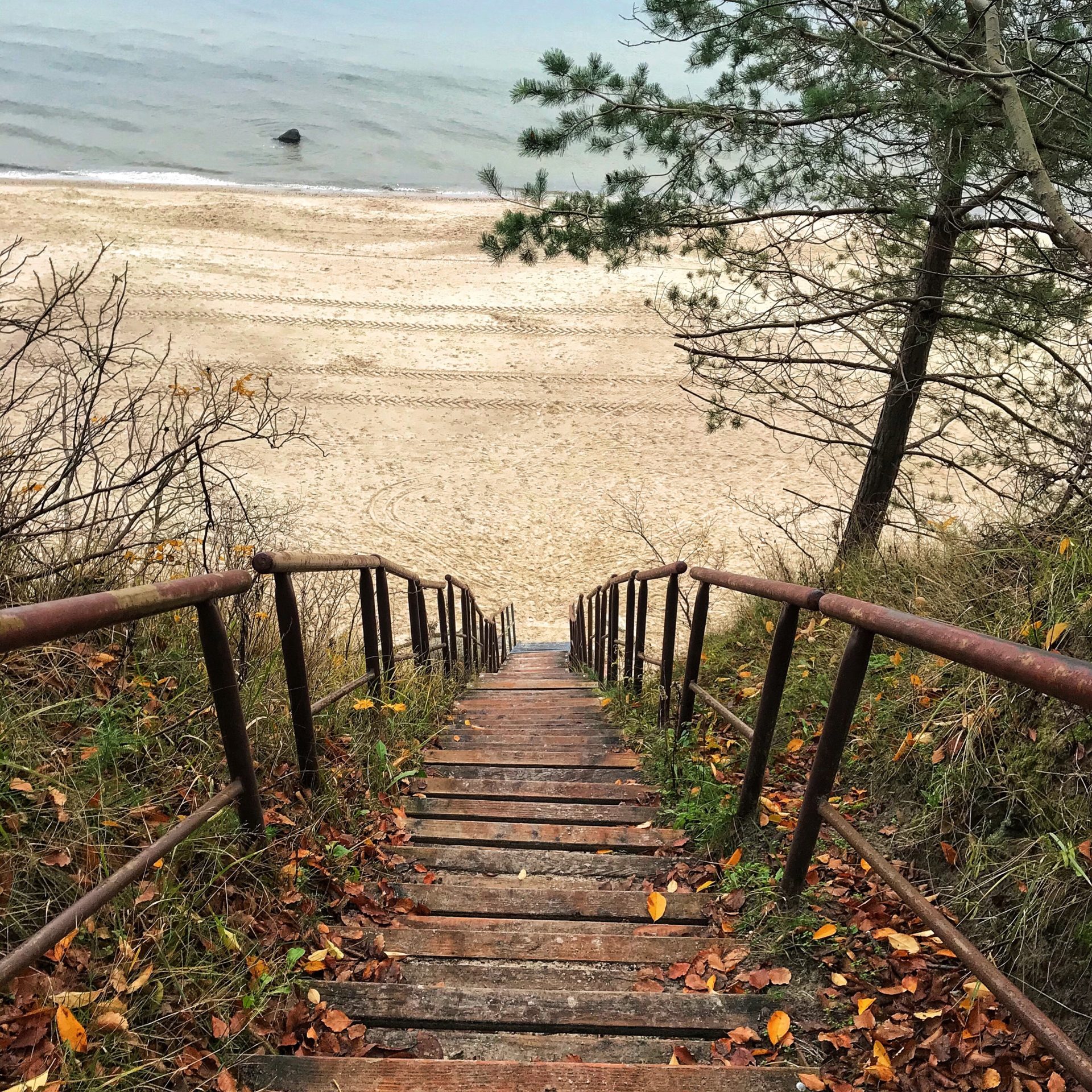 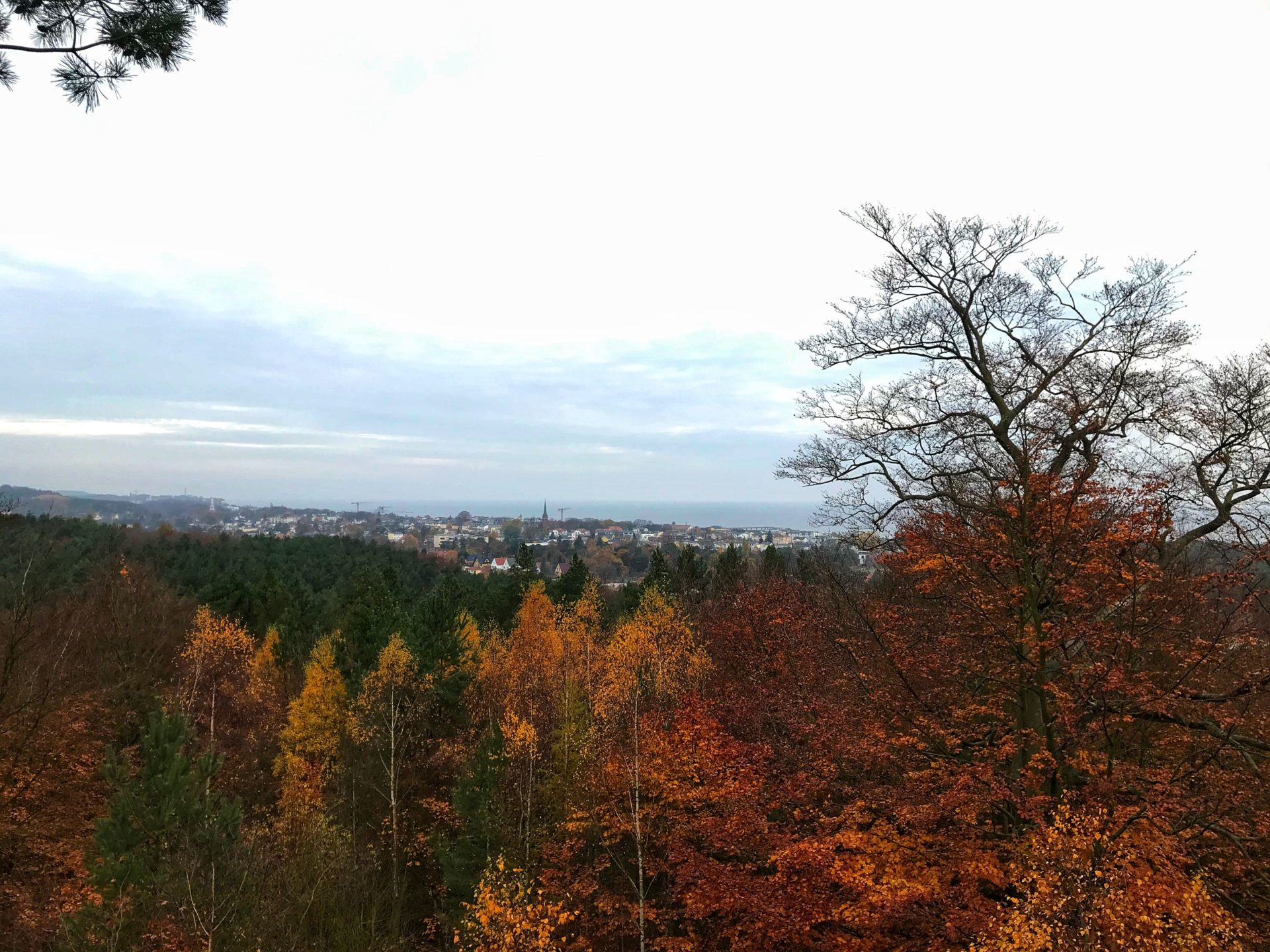 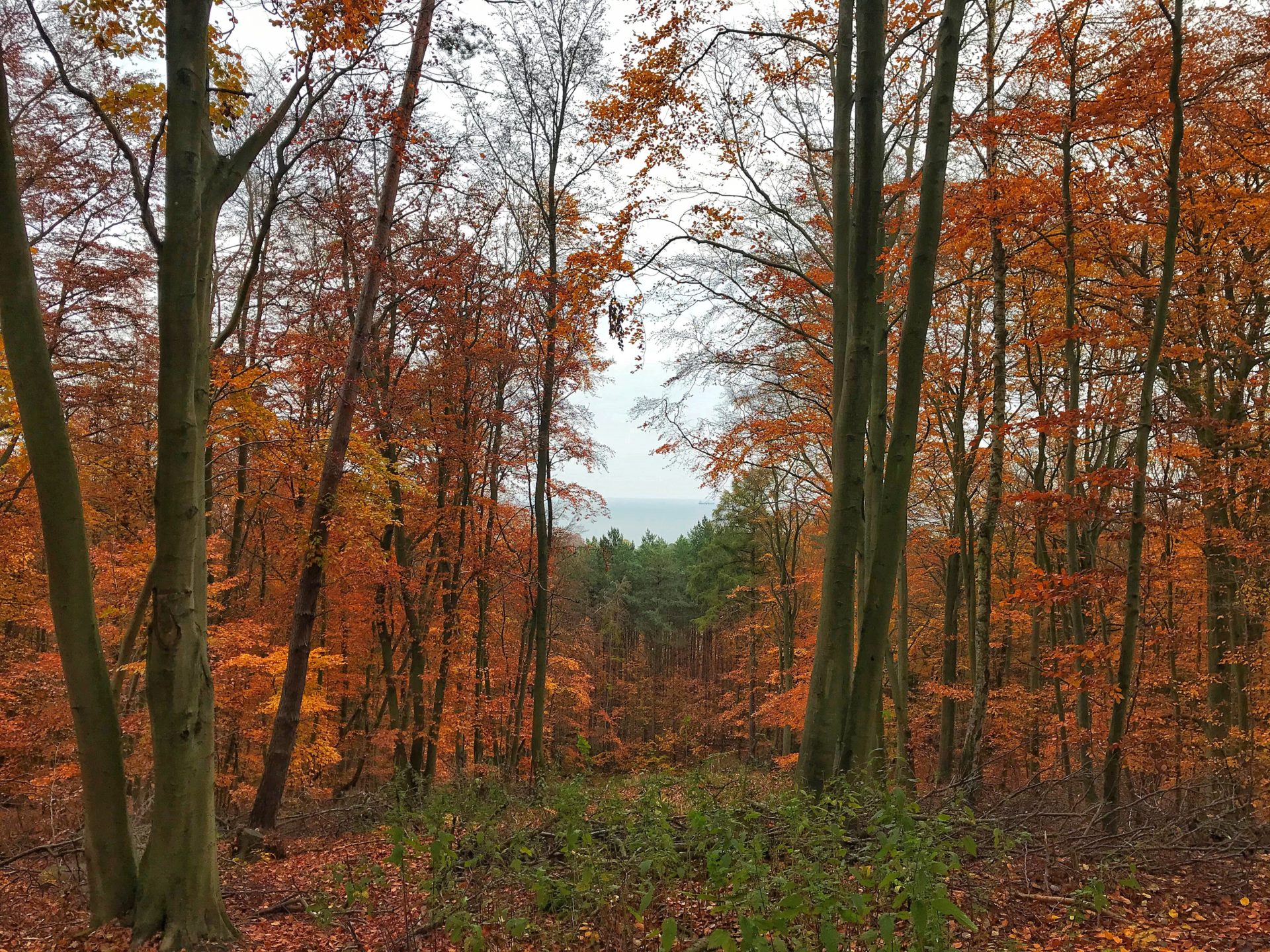 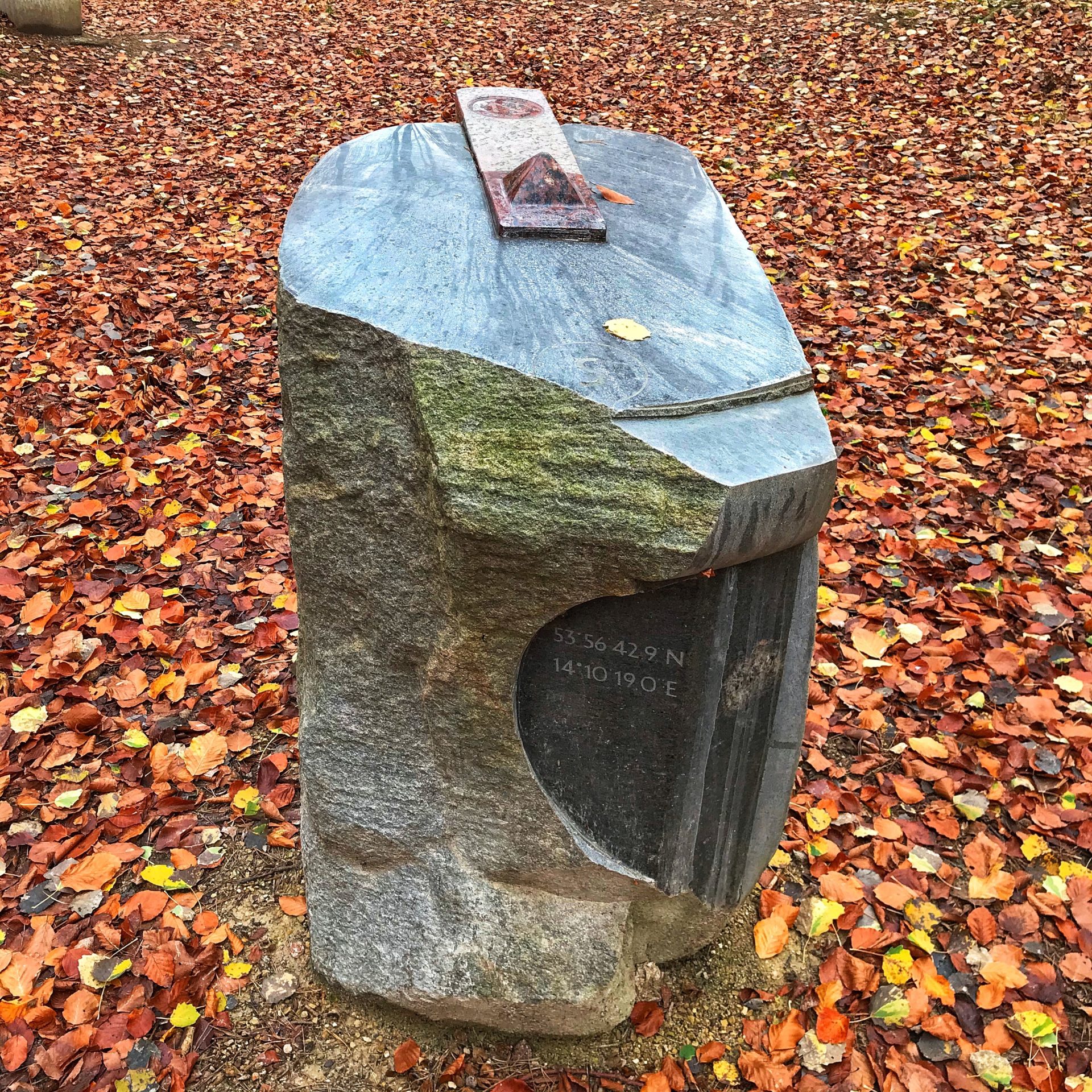 View from the Zirowberg in Ahlbeck
Near the Ahlbeck train station in the direction of Korswandt is the Zirowberg, which is around 60 meters high. Once at the top, you can climb the wooden lookout tower, which offers a charming panoramic view of Ahlbeck and Heringsdorf.

Bismarckwarte in the Heringsdorf spa and healing forest
A monument in honor of the so-called "Iron Emperor" Otto von Bismarck, whose planning began in 1903, is called the Bismarck Observatory. It had to be something grand and gigantic, typical of the Wilhelmian era. A 42 meter high lookout tower with a lighting device was planned, which was to be erected on a rectangular terraced area made of raw boulders. The project initially failed for financial reasons, but was later inaugurated with the help of donations in 1907 on the President's Hill in today's Kur- und Heilwald. The entrance fee of 20 pfennigs attracted 12.000 to 17.000 visitors every year. In good weather, it was possible to see as far as Rügen and Stettin - a distance of up to 70 kilometers. After the end of the Second World War, this column of fire was blown up by the Soviet army. However, traces of the blasting can still be seen in the bark of the old beeches in the 187-hectare forest area.