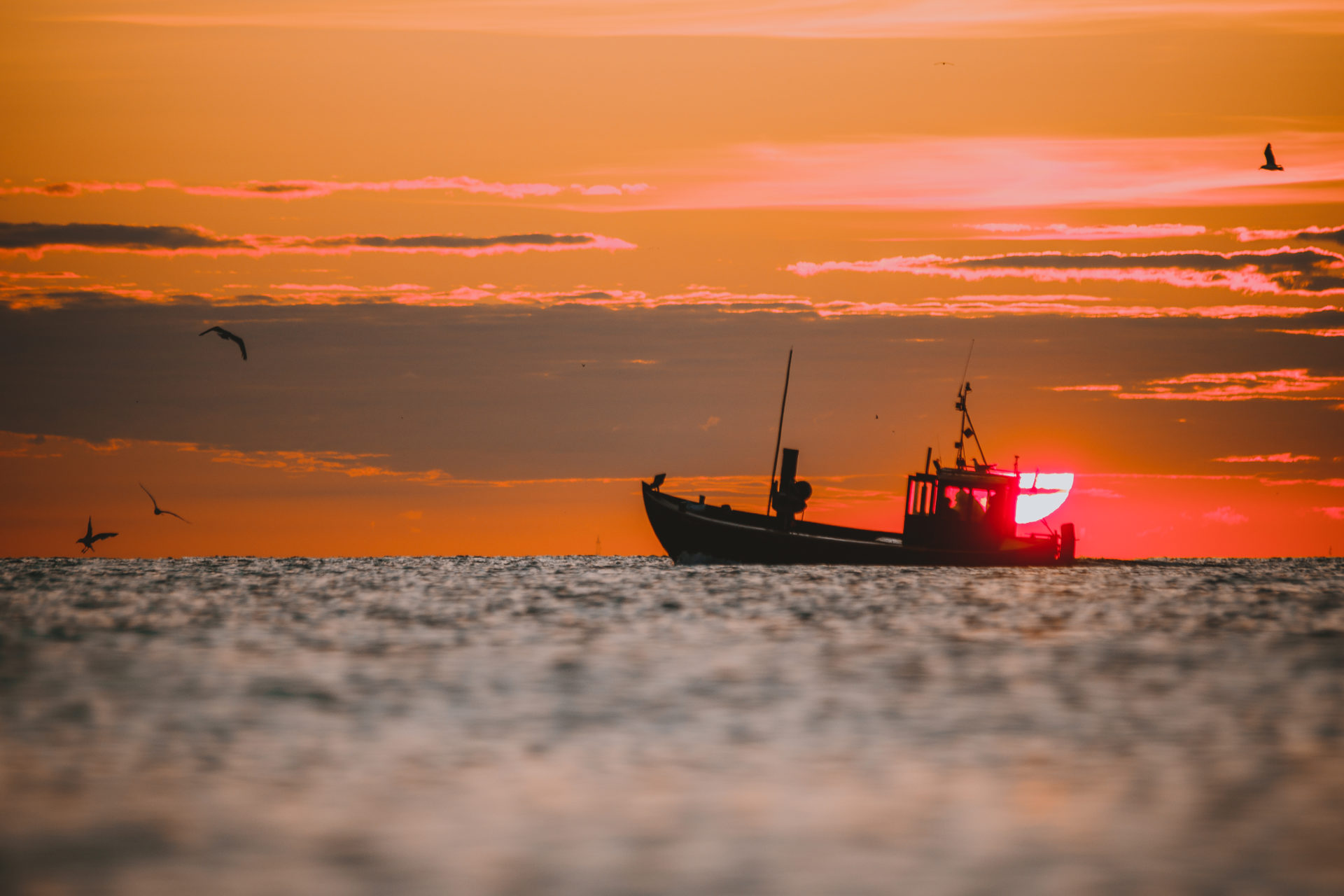 "Fishing, that's probably true, is very important on Usedom, because it's been a long time, our fishing tradition. It's been centuries since the barges, proud and heavy, went out to sea, bringing home good catches. Every fisherman, it was clear, had to withstand any weather where he was at the moment, so that he could bring his catch ashore. The bread fish - herring, of course, tasted wonderful, unfortunately there was not enough money, so the catch was almost stopped. In the supermarket, in the refrigerated section, it tastes good today...well, it doesn't matter, no one likes being a fisherman anymore because the work is too hard. And morality, you guessed it - everything that is obese - tradition" (*)

Have you ever stood on the beach of the imperial baths, listened to the eternal song of the sea and seen a fishing boat on the water? Far away on the horizon, pursuing real manual work. They still exist, the fishermen. Although a main job has become a traditional business.

Even the name of the municipality and the Heringsdorf district of the same name goes back to the fishing tradition. A legend says: In 1820, the Crown Prince and later King Friedrich Wilhelm IV and his father, Prussian King Friedrich Wilhelm III, observed fishermen picking and salting the herring on the beach of the small settlement below the Kulm. This moment in history is considered the birth of the place. 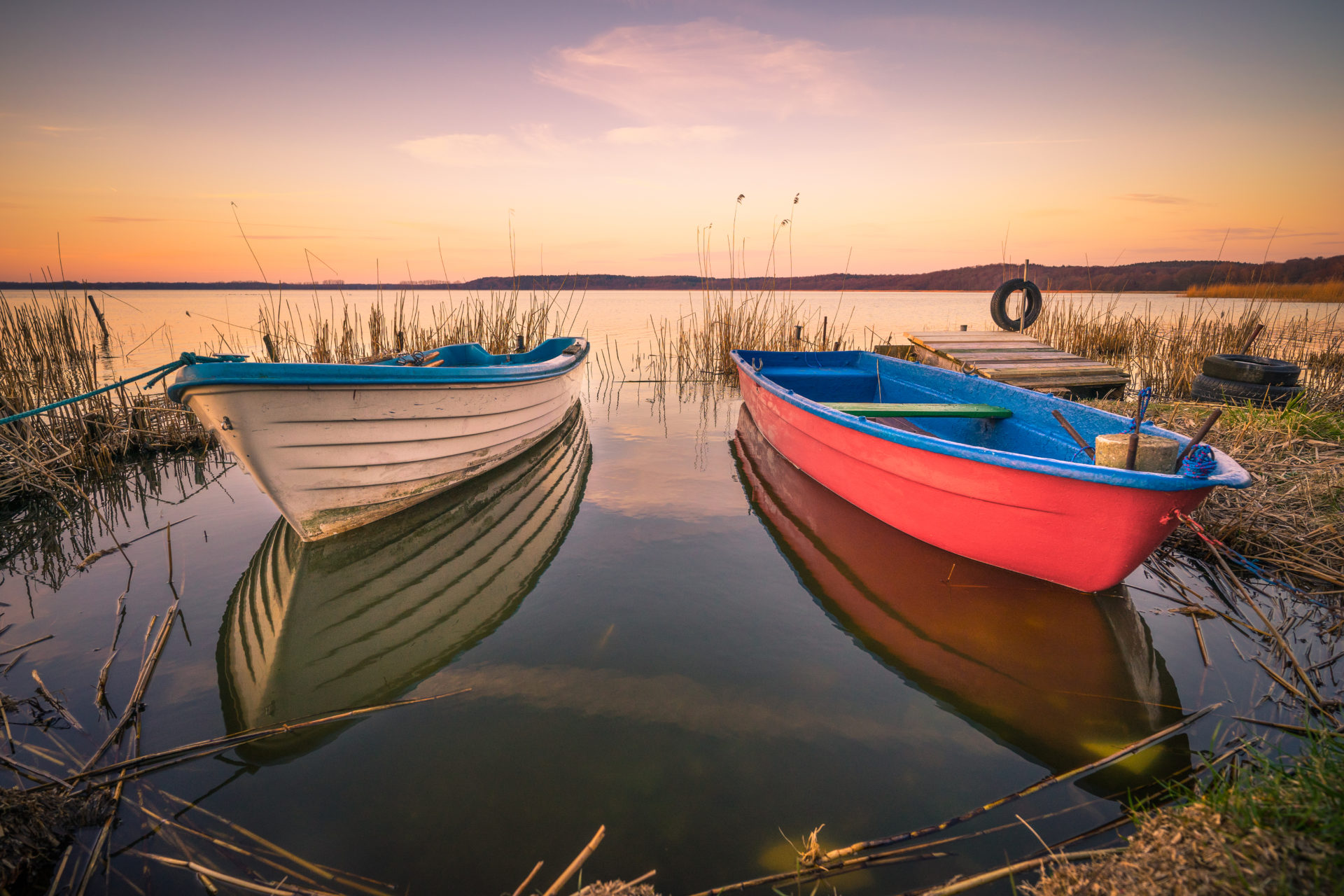 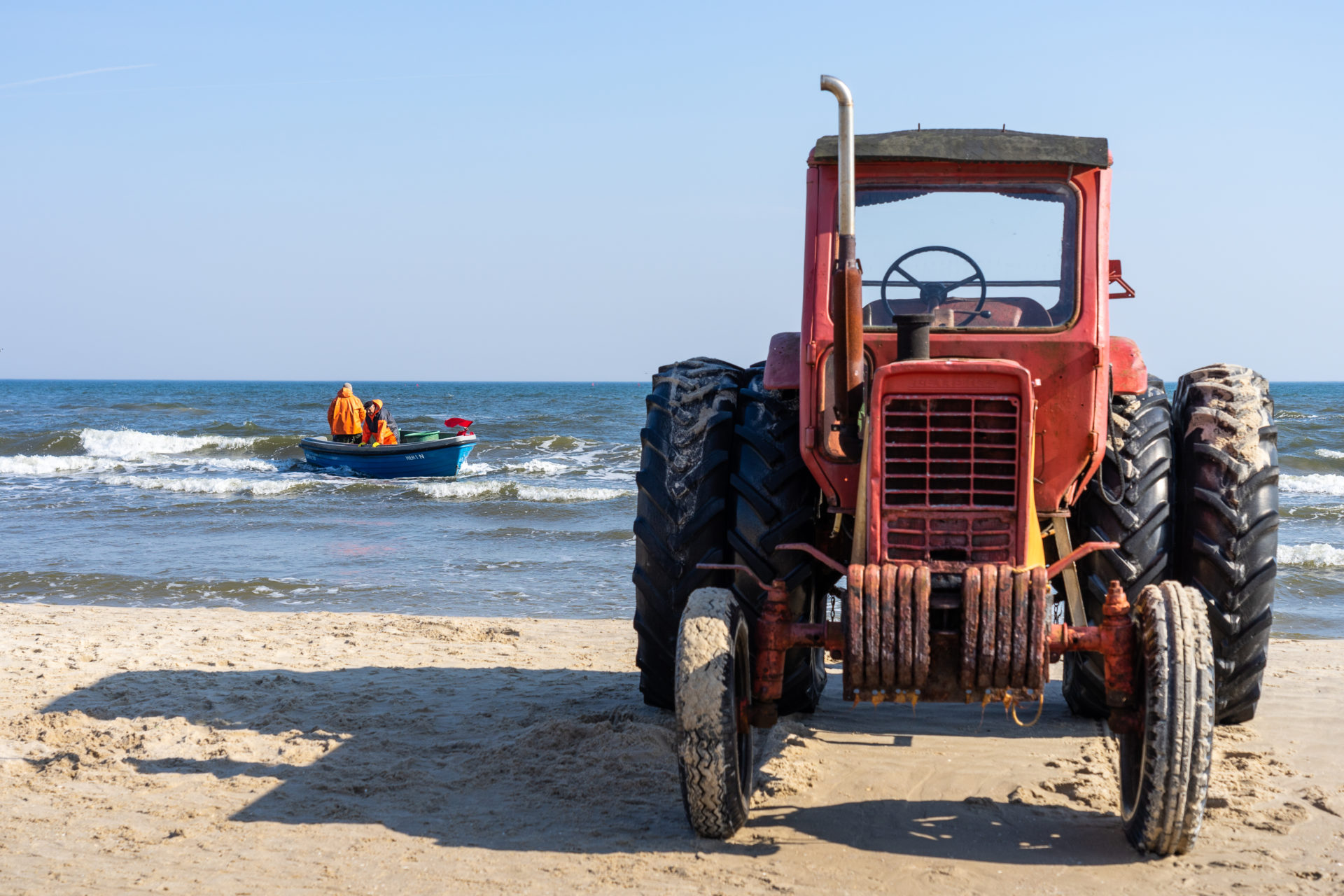 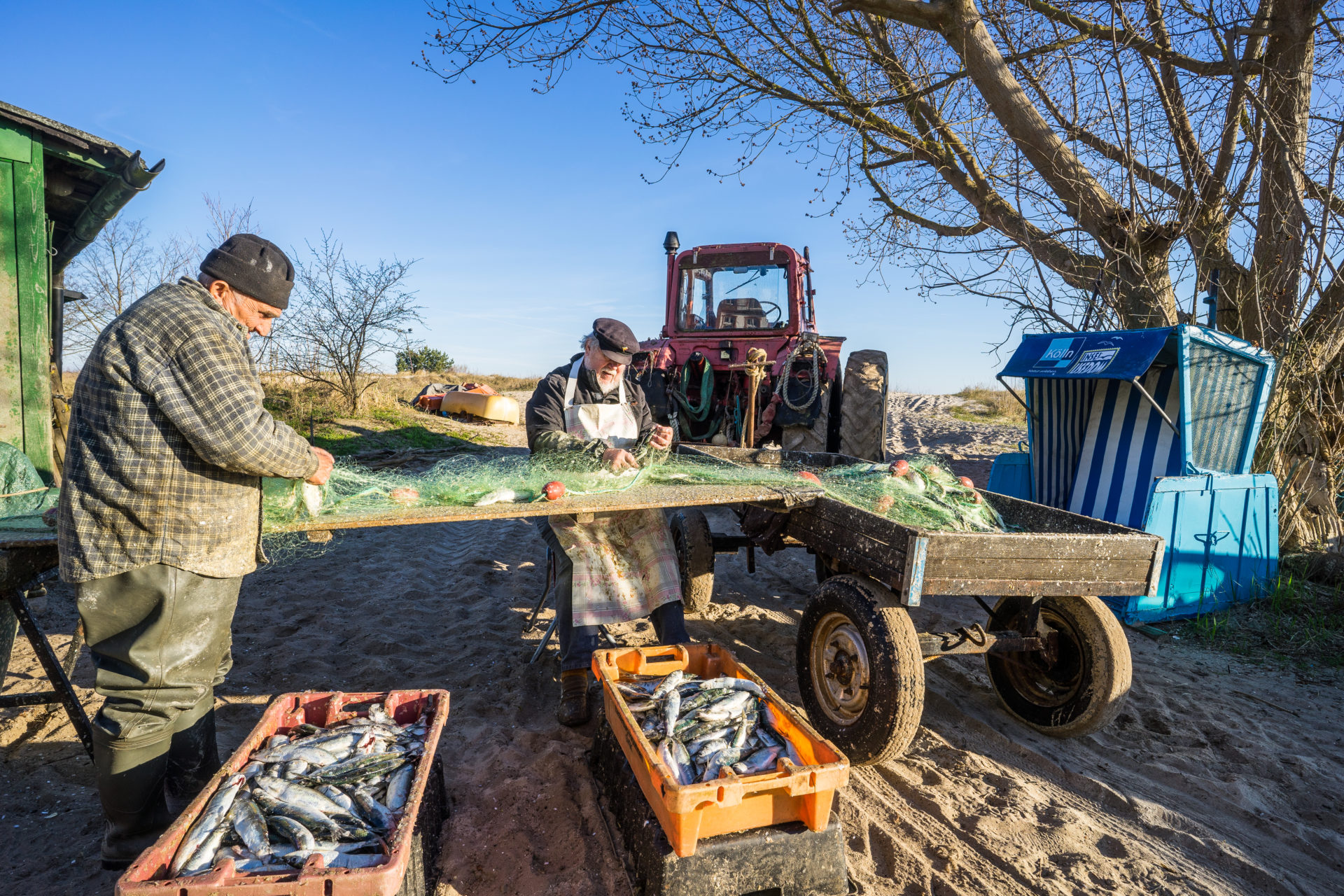 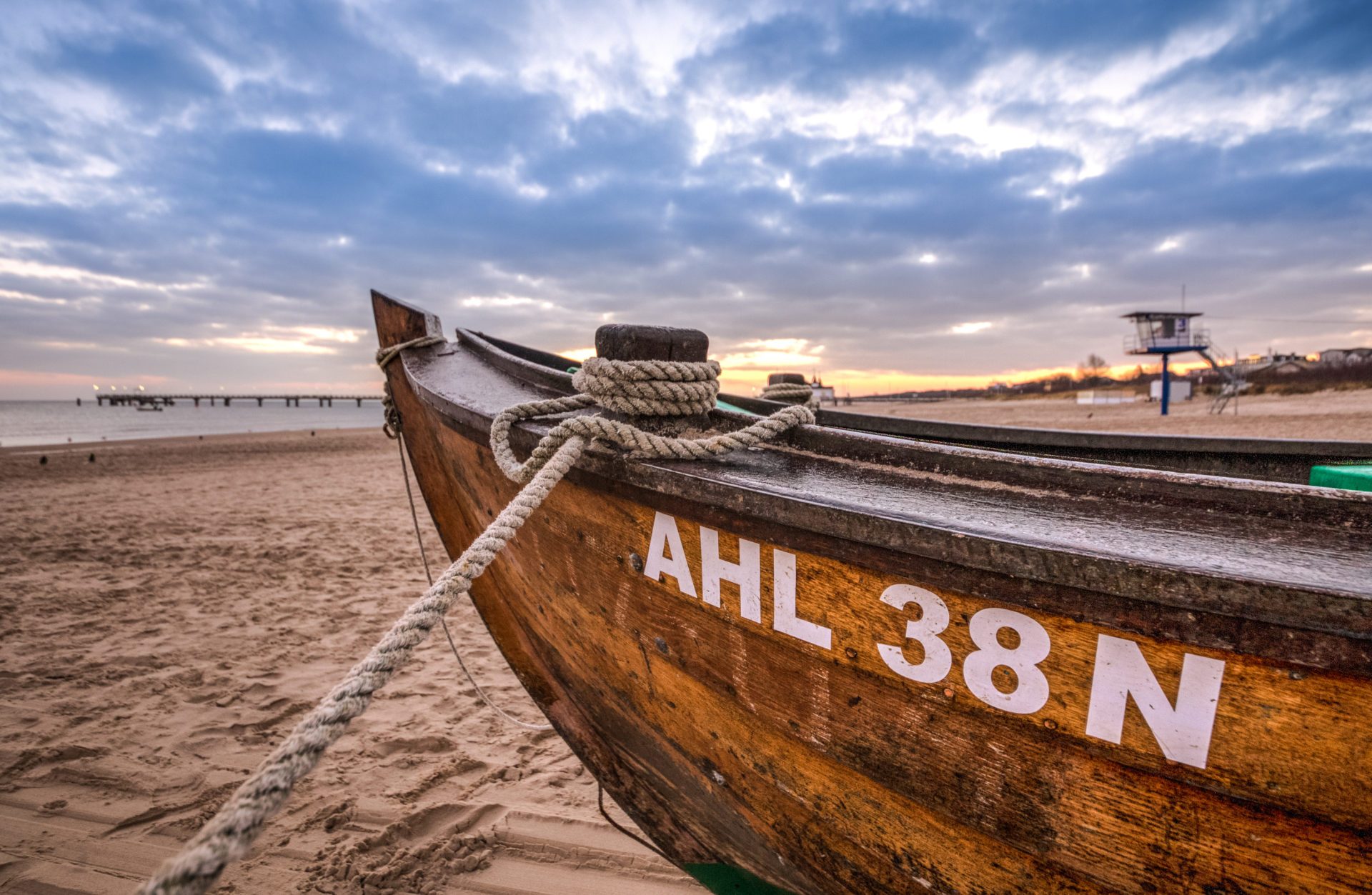 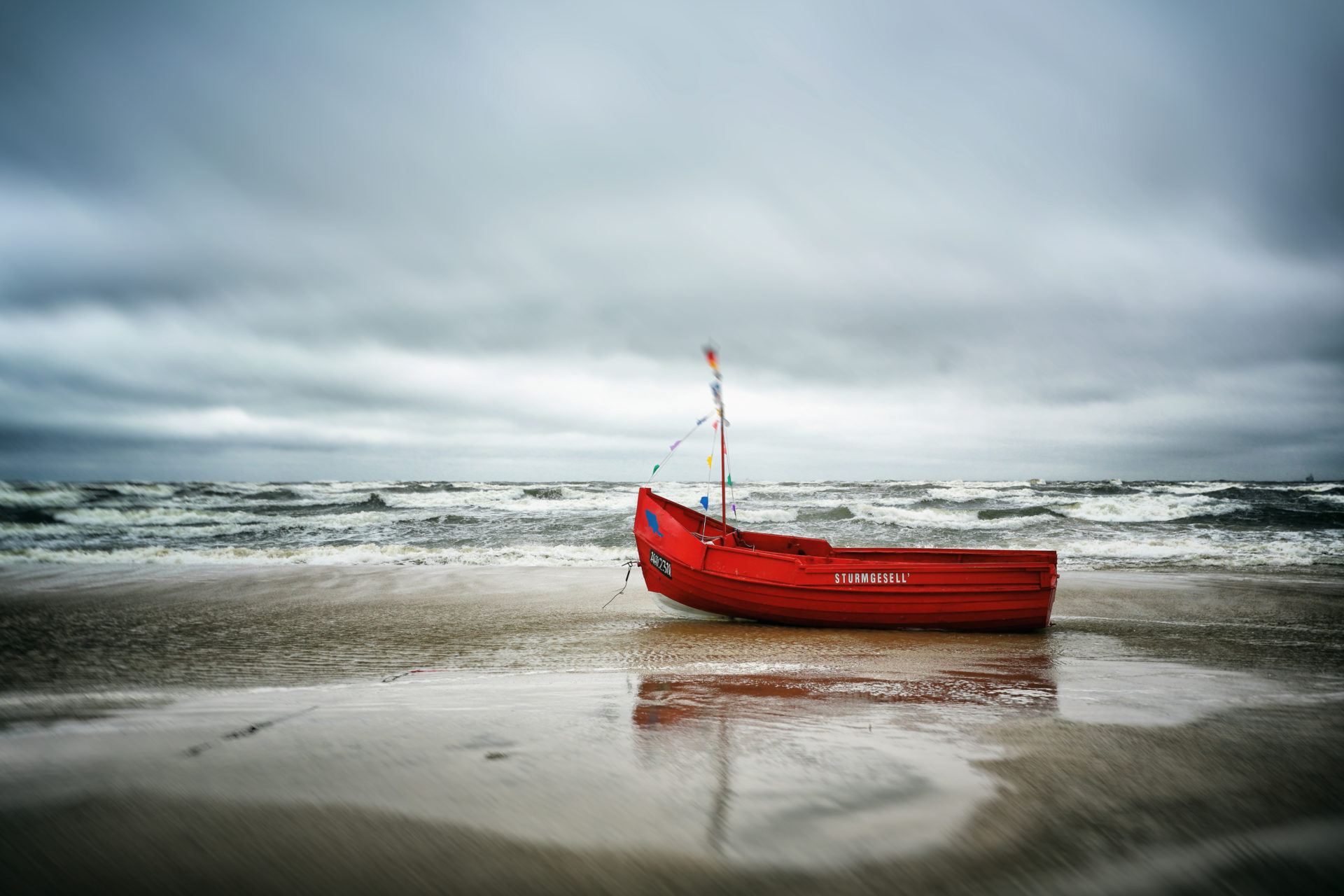 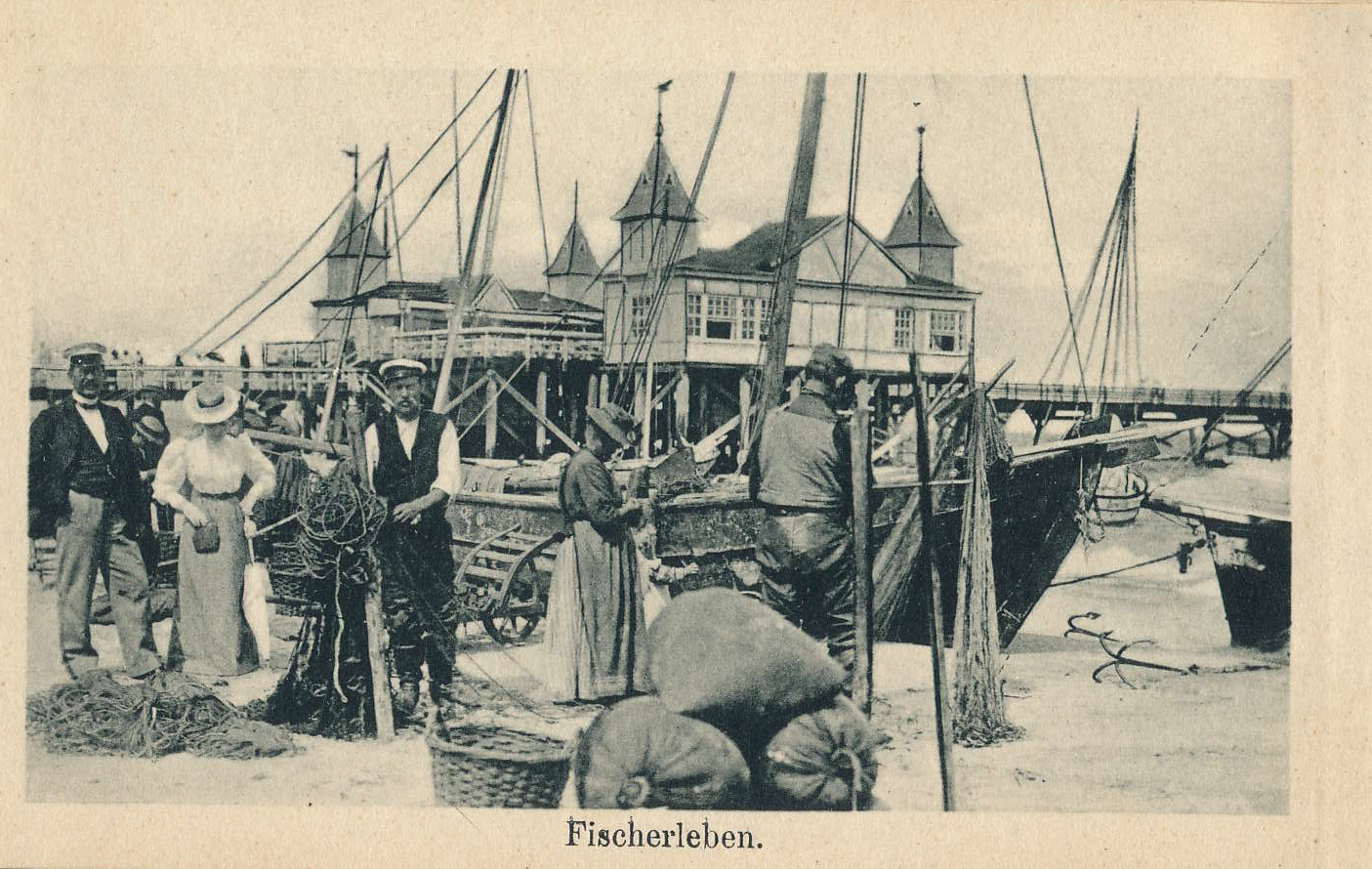 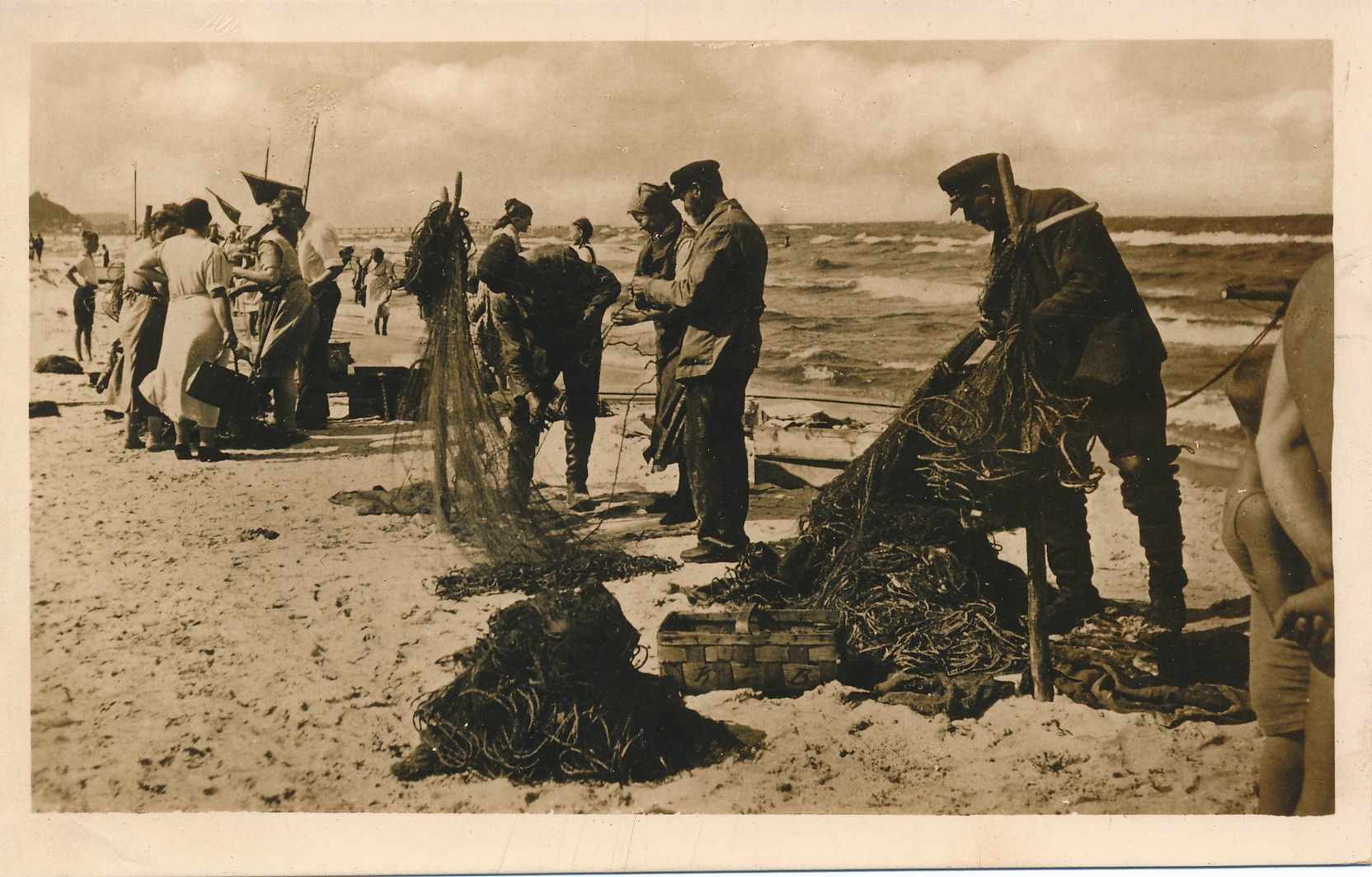 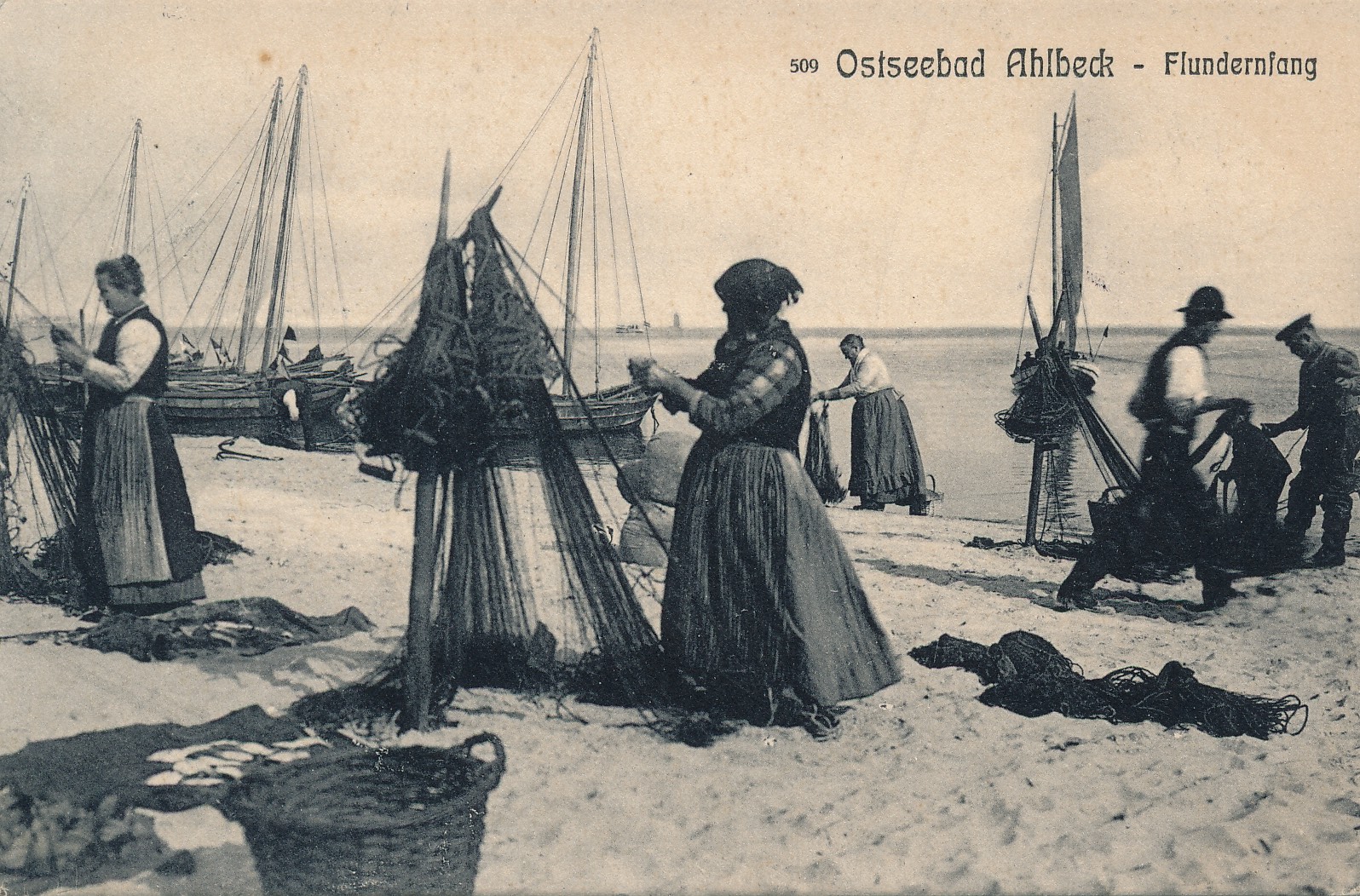 At the same time, the profession of fisherman was raised, and the herring salting factory itself existed until the 1890s. The decline in stocks, the introduction of smokehouses, overfishing and fish imports ultimately led to the containment of the profession. After all, there are said to have been 1932 professional fishermen in Pomerania in 7.305. In order to ensure the supply of the population during the occupation after the Second World War, fishing was promoted to a special degree by Soviet Order No. 11 Fishing. The district of Wolgast at that time quickly became one of the largest fishing districts in the German Democratic Republic.

Shortly before the fall of communism in 1989, 65 fishermen worked in the imperial baths of Ahlbeck Heringsdorf Bansin, who together generate a yield of 1.200 tons of fish a year. Due to better fishing methods, the number of catches in the Baltic Sea increased, although the state regulated the catch quota. In the end there was a lot of fishing, but poor pay. After the reunification, some changes came to the fisheries, not least from then on the catch quota was measured according to the size of the boat, it was no longer based on the fisherman himself. From year to year the catching of herring, cod and zander was increasingly regulated and corrected downwards.

Today you can count the professional fishermen on one finger, there are no young people due to a lack of government support.

It is physically demanding work that no longer feeds the family. And although the locals and guests love and appreciate the flair of the rustic fisherman's stalls and the taste of the fish sandwich, only the tradition of fishing remains - the profession of fisherman has disappeared. It is therefore not surprising that even the last remaining fishermen are concerned about their passion, vocation and tradition.

* from the brochure: "The fishermen of Usedom", a project of the trainees 2019 (Anna Straka, Jessica Müller, Luisa Aßmann) of the in-house imperial baths on the island of Usedom